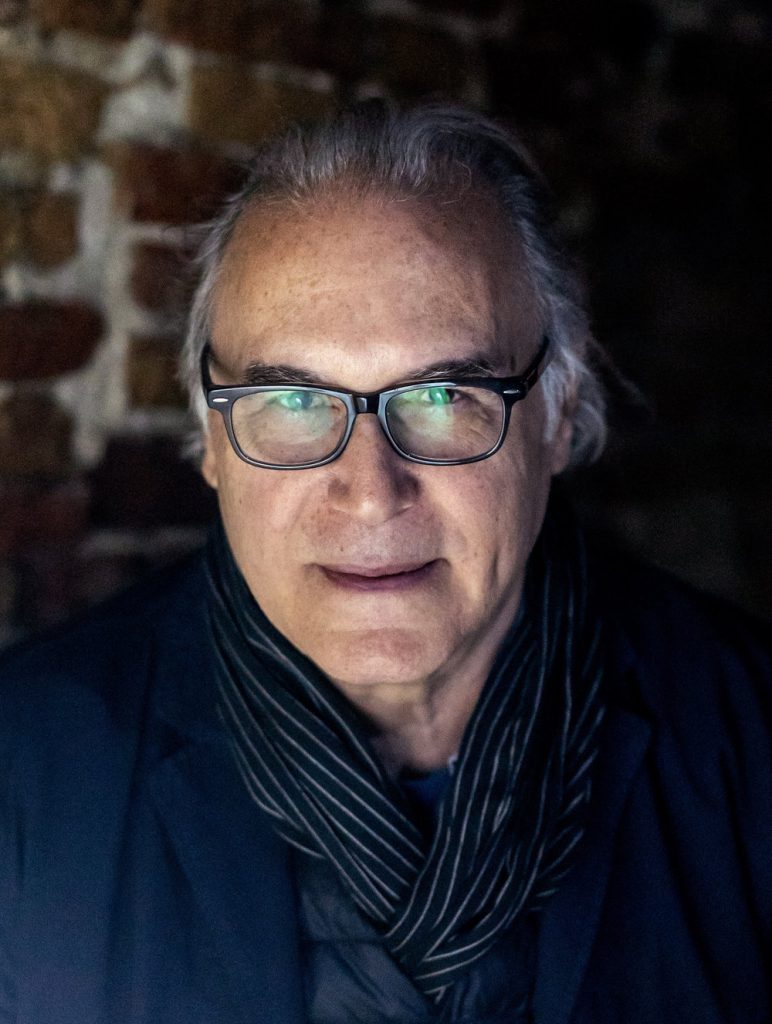 Alan Michelson is an internationally recognized New York-based artist, curator, writer, lecturer and Mohawk member of the Six Nations of the Grand River. For over thirty years, he has been a leading practitioner of a socially engaged, critically aware, site-specific art grounded in local context and informed by the retrieval of repressed histories.

His essays have recently appeared in Aperture, Frieze, and October, and he was featured in a recent profile in the New York Times.
Michelson’s practice includes award-winning public art, and Mantle, his monument honoring Virginia’s Native nations was dedicated at the capitol in Richmond in 2018. His work is in the collection of the Whitney Museum of American Art, the Smithsonian National Museum of the American Indian, the National Gallery of Canada, and the Art Gallery of Ontario.

Michelson is co-founder and co-curator of the groundbreaking Indigenous New York series with the Vera List Center for Art and Politics at the New School, where he currently serves on the Advisory Board, and he is a curatorial advisor of the global Indigenous initiative aabaakwad.