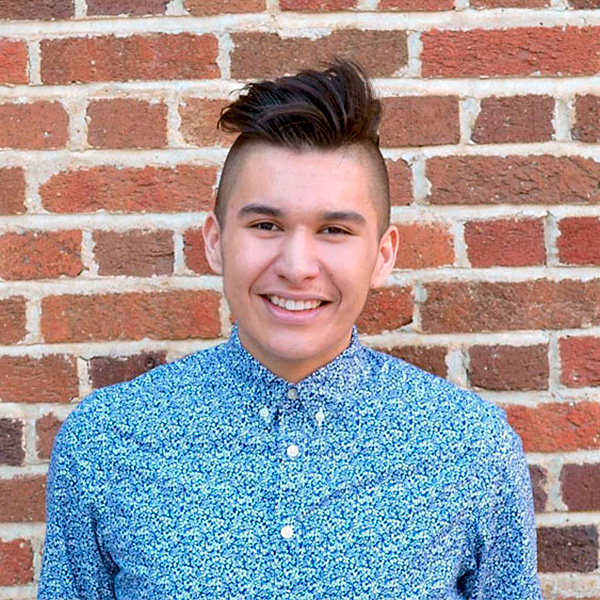 Billy-Ray Belcourt is a writer and academic from the Driftpile Cree Nation. He is an Assistant Professor in the Creative Writing Program at the University of British Columbia. A 2018 Pierre Elliott Trudeau Foundation Scholar, he earned his PhD in English at the University of Alberta. He was also a 2016 Rhodes Scholar and holds an M.St. in Women’s Studies from the University of Oxford and Wadham College. In the First Nations Youth category, Belcourt was awarded a 2019 Indspire Award, which is the highest honor the Indigenous community bestows on its own leaders. He is the author of three books: This Wound is a World, NDN Coping Mechanisms: Notes from the Field, and A History of My Brief Body.