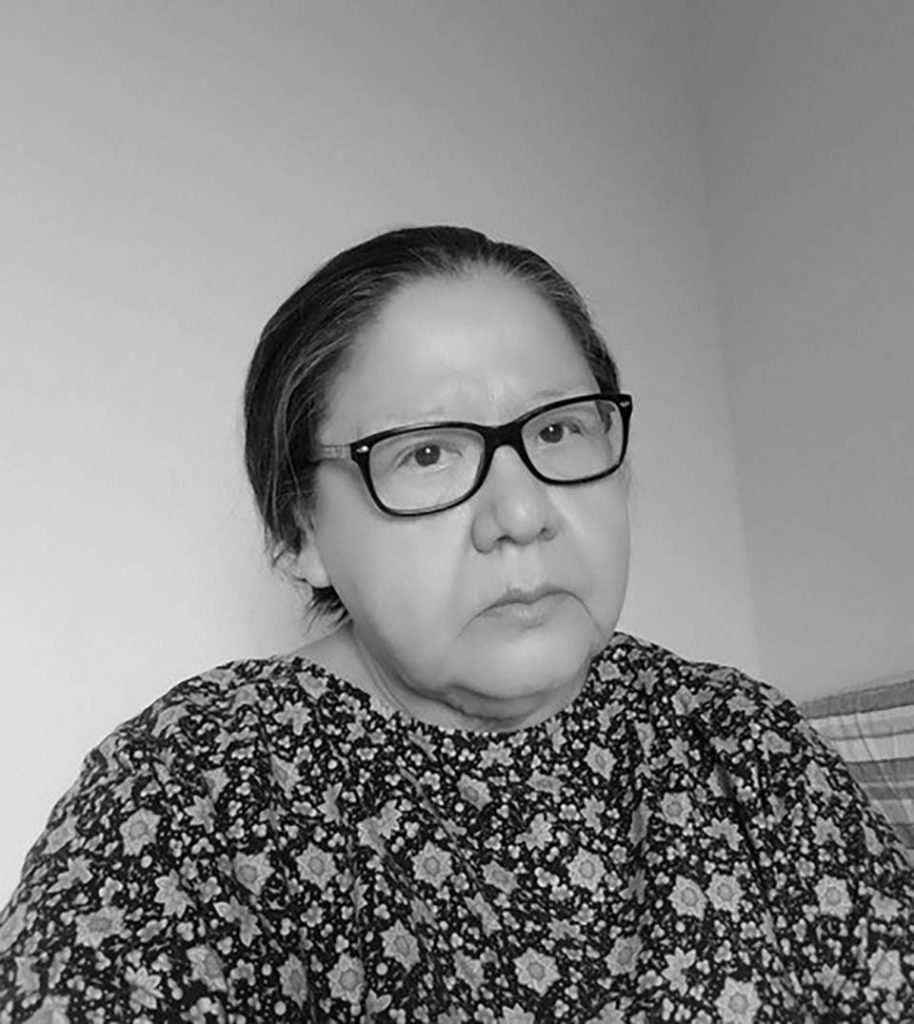 Faye HeavyShield, a member of the Kainai First Nation and fluent Blackfoot speaker, lives and works on the Blood Reserve in the southern Alberta foothills. Since the mid-1980s, her work has been exhibited throughout Canada and the USA and is held in public and private collections throughout North America, including the National Gallery of Canada, the Glenbow Museum (Calgary, AB), the Heard Museum of Native Cultures and Art (Phoenix, AZ) and the Eiteljorg Museum of American Indians and Western Art (Indianapolis, IN). The artist acknowledges the many influences and blessings of language, land, and community.

From growing up in Sandy Bay First Nation / Kaa-wii-kwe-tawang-kak and attending residential school to pursuing extensive academic studies and becoming an internationally recognized artist, Robert Houle (b. 1947) has played a pivotal role in bridging the gap between contemporary Indigenous art and the Canadian art scene. As an artist, curator, writer, educator, and critic, he has created change in museums and public art galleries, initiating critical discussions about the history and representation of Indigenous people