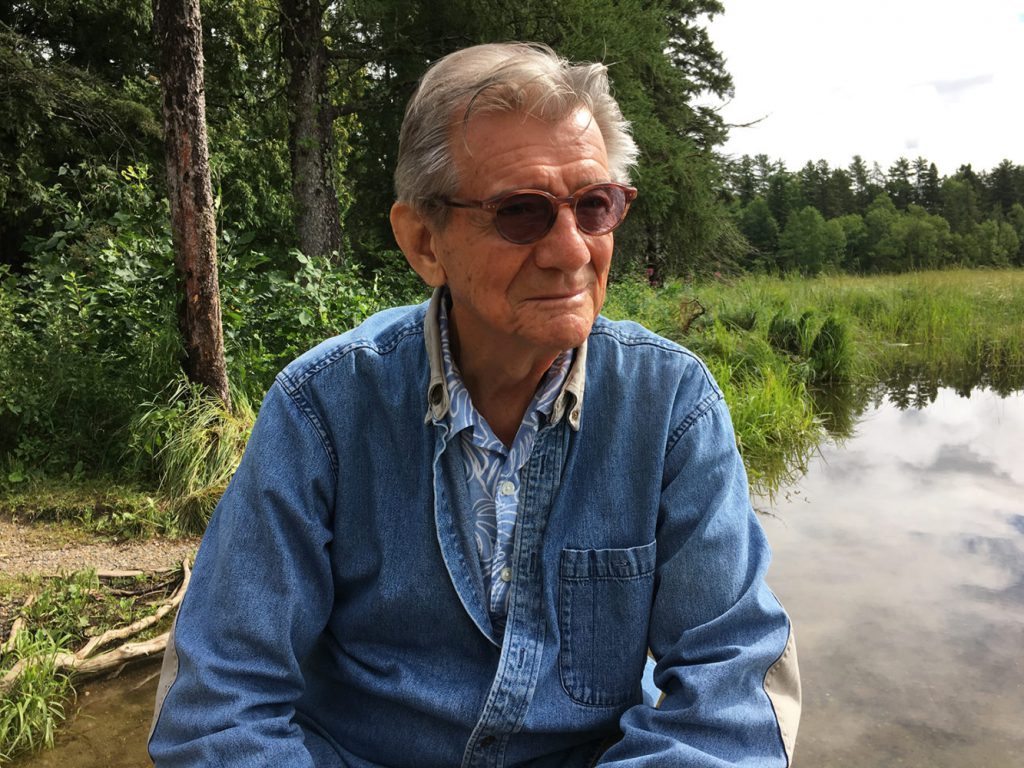 Gerald Vizenor is of Anishinabe heritage and an enrolled member of the Minnesota Chippewa Tribe, White Earth Reservation. The author of more than 50 books of nonfiction, fiction, and poetry, Vizenor attended college on the GI Bill after serving in the armed forces for three years, mostly in Japan. He studied at New York University and did postgraduate work at Harvard University and the University of Minnesota. Among his honors, Vizenor has received a Lifetime Achievement Award from the Native Writers Circle of the Americas and a Distinguished Achievement Award from the Western Literature Association. He is professor emeritus at the University of California, Berkeley, and a professor of American studies at the University of New Mexico.