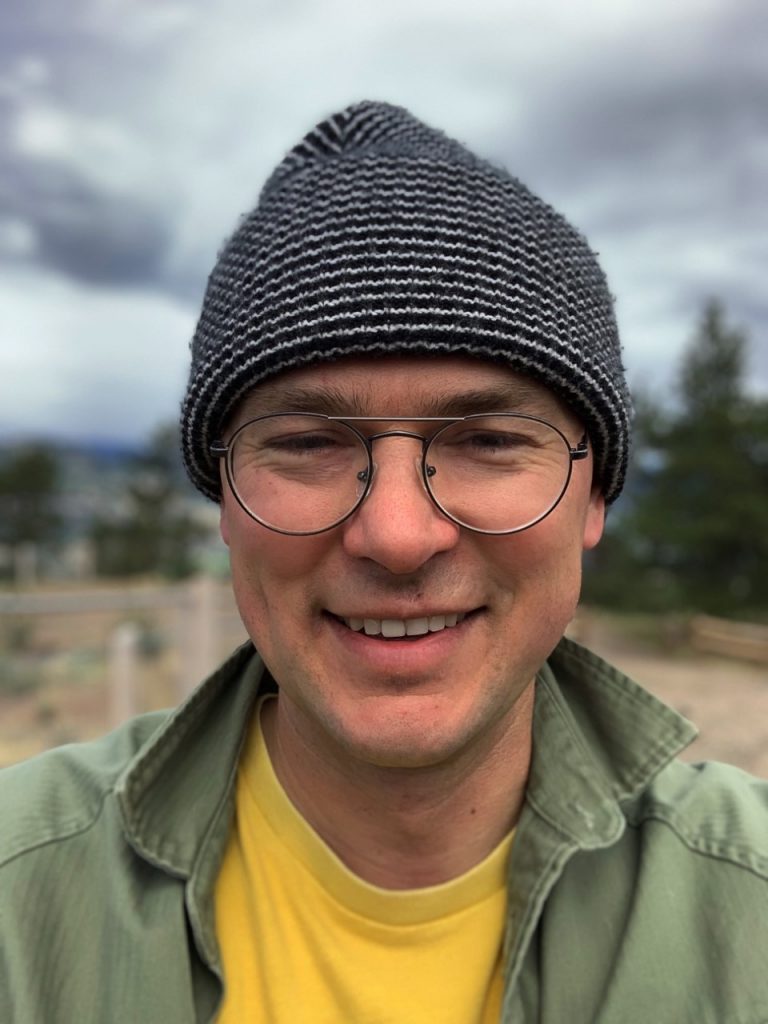 Mark Igloliorte is an interdisciplinary artist who works primarily in painting. He received his BFA from the Nova Scotia College of Art and Design (2003) and his MFA from Concordia University (2010). His art education has informed his observational and investigative approach to painting, drawing and performance. Further, his works reveal a careful consideration of the relationship between image and material. Through art making, Igloliorte investigates and communicates his connection to his Inuit heritage. Since his teens, Igloliorte has also been an avid skateboarder, a practice which also informs how he plays with a shifting relationship to the landscape and ideas of place.