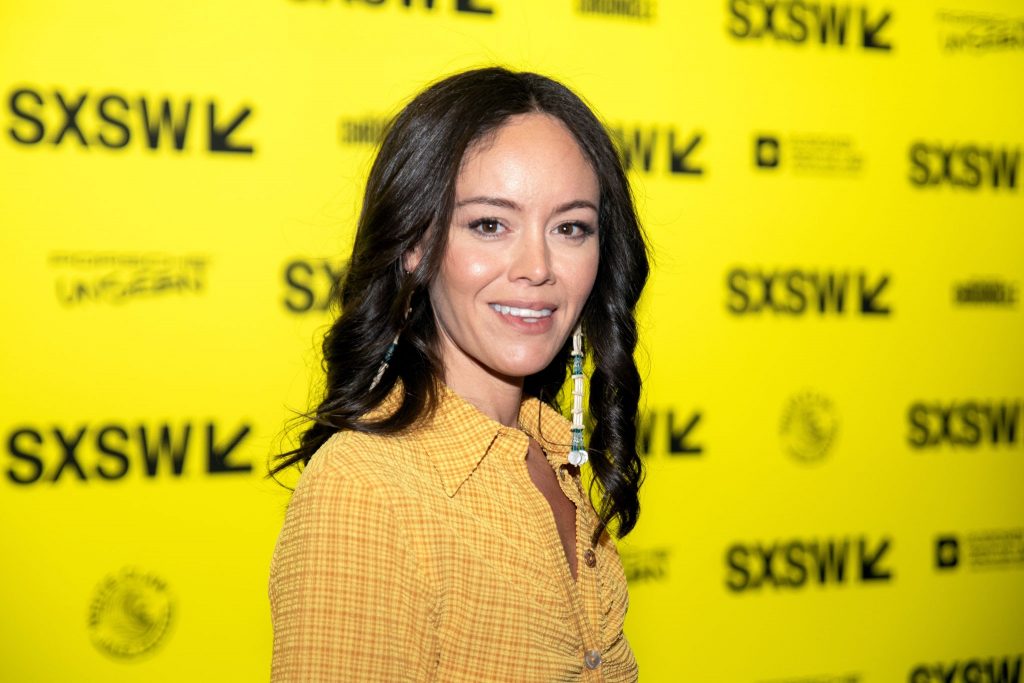 Nyla Innuksuk is the founder of Mixtape. A writer for Marvel Comics, Innuksuk co-created the character of Snowguard, a teenage superhero from Pangnirtung, Nunavut. Nyla’s directorial debut, an alien invasion feature titled slash/back, will have it’s premier at SXSW. She is developing a second narrative feature, TV projects, and a short horror film that will be shot with 8 cameras at once and be displayed on a 270 degree, 24K screen at the 2022 Venice Biennale.

Working in mixed media allows Nyla to channel her passions for technology and genre storytelling among mediums that include interactive graphic novels, film, television and synthetic experiences. Originally from Nunavut, Nyla currently lives in Toronto.