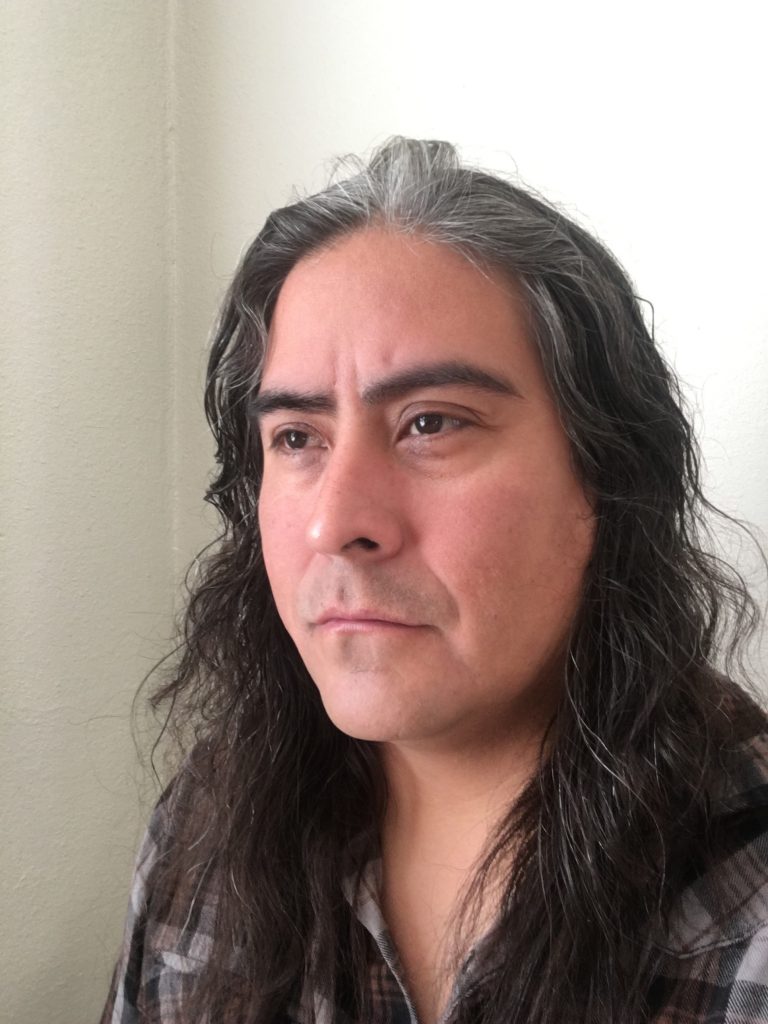 A recording artist over the span of 22 years, Chacon has appeared on more than eighty releases on various national and international labels. His 2020 Manifest Destiny opera Sweet Land, co-composed with Du Yun, received critical acclaim from The LA Times, The New York Times, and The New Yorker, and was named 2021 Opera of the Year by the Music Critics Association of North America.

Since 2004, he has mentored over 300 high school Native composers in the writing of new string quartets for the Native American Composer Apprenticeship Project (NACAP). Chacon is the recipient of the United States Artists fellowship in Music, The Creative Capital award in Visual Arts, The Native Arts and Cultures Foundation artist fellowship, the American Academy’s Berlin Prize for Music Composition, the Bemis Center’s Ree Kaneko Award, and in 2022 will serve as the Pew Fellow-in-Residence.