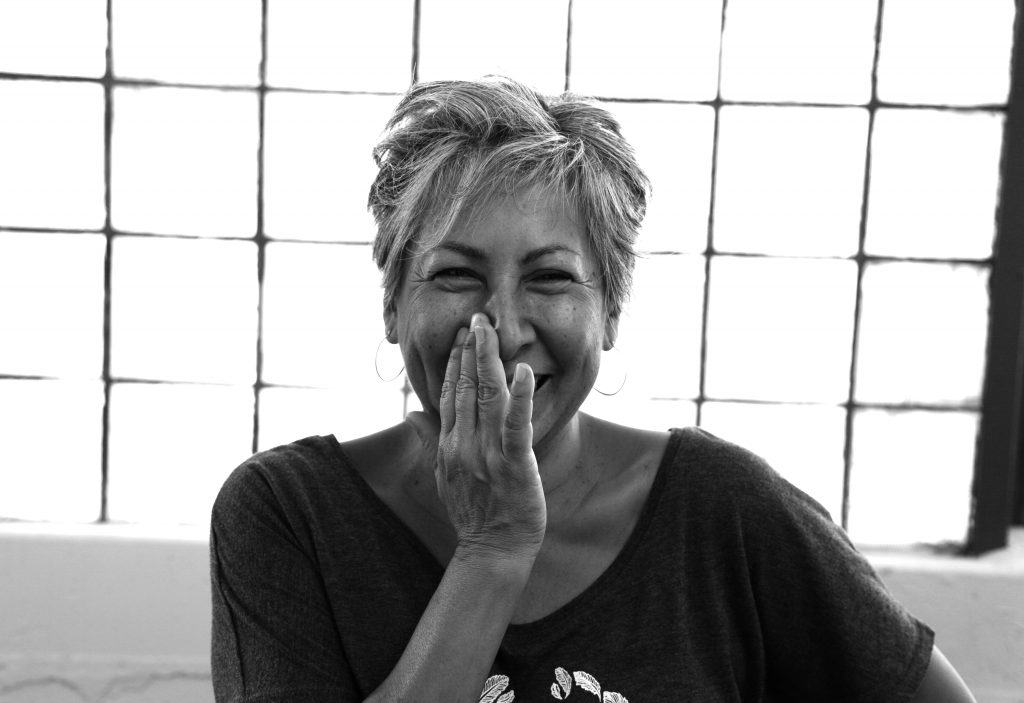 Rooted in the political and social realities of Indigenous communities, Belmore’s works make evocative connections between bodies, land and language. Solo exhibitions include: Facing the Monumental, Art Gallery of Ontario (2018); Rebecca Belmore: Kwe, Justina M.Barnicke Gallery (2014); The Named and The Unnamed, Morris and Helen Belkin Art Gallery, (2002). In 1991, Ayumee-aawach Oomama-mowan: Speaking to Their Mother was created at the Banff Centre for the Arts with a national tour in 1992 and subsequent gatherings took place across the Canada in 1996, 2008, and 2014.

In 2017, Belmore participated in documenta 14 with Biinjiya’iing Onji (From Inside) in Athens, Greece and Kassel, Germany. In 2005, at the Venice Biennale, she exhibited Fountain in the Canadian Pavilion. Other group exhibitions include: Landmarks2017 / Reperes2017, Partners in Art (2017); Land Spirit Power, National Gallery of Canada (1992); and the IV Bienal de la Habana (1991).