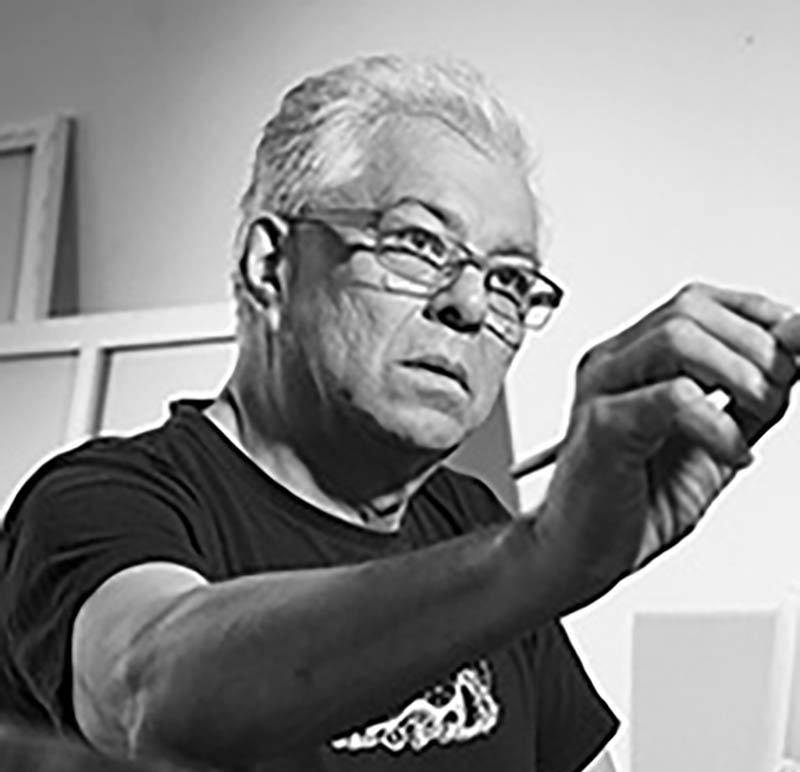 From growing up in Sandy Bay First Nation (Kaa-wii-kwe-tawang-kak) and attending residential school to pursuing extensive academic studies and becoming an internationally recognized artist, Robert Houle (b. 1947) has played a pivotal role in bridging the gap between contemporary Indigenous art and the Canadian art scene. As an artist, curator, writer, educator and critic, he has created change in museums and public art galleries, initiating critical discussions about the history and representation of Indigenous peoples. As a contemporary artist, he has played a significant role in retaining and defining First Nations identity and has drawn on Western art conventions to tackle lingering aspects of colonization and its postcolonial aftermath.  Relying on the objectivity of modernity and the subjectivity of postmodernity, he brings Aboriginal history into his work through the interrogation of text and photographic documents from the dominant society.