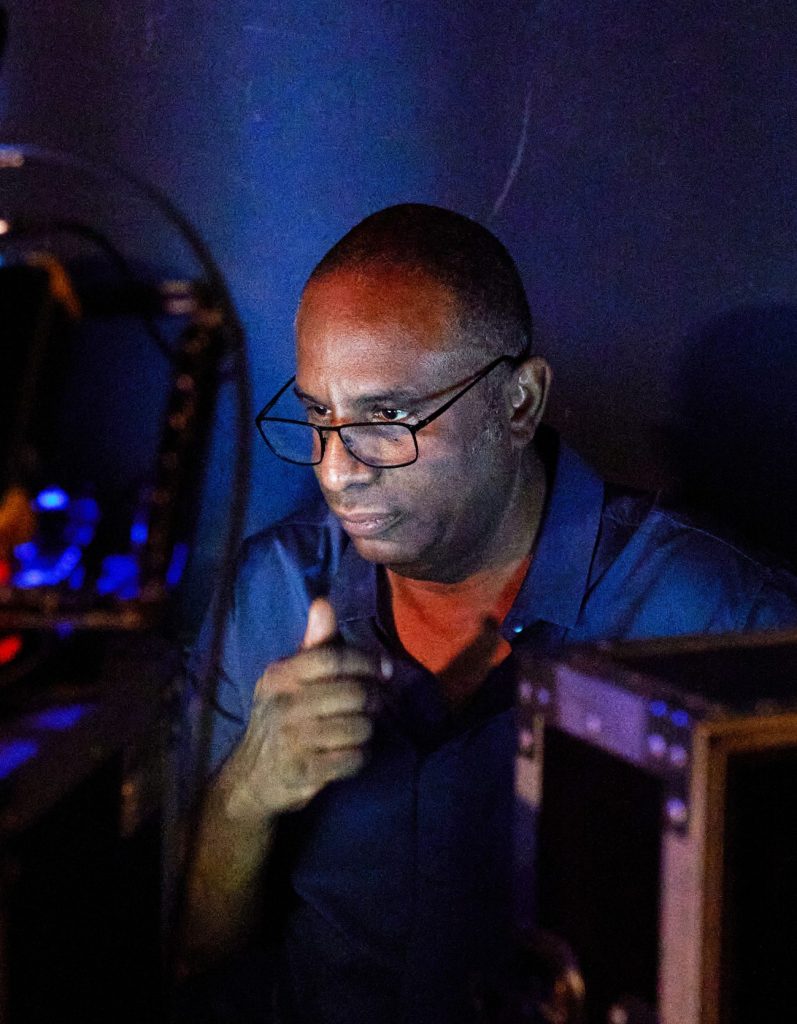 STAN DOUGLAS (b. 1960, Vancouver, CA) Since the late 1980s, Stan Douglas has created films and photographs—and more recently theatre productions and other multidisciplinary projects—that investigate the parameters of their medium. His ongoing inquiry into technology’s role in image-making, and how those mediations infiltrate and shape collective memory, has resulted in works that are at once specific in their historical and cultural references and broadly accessible.