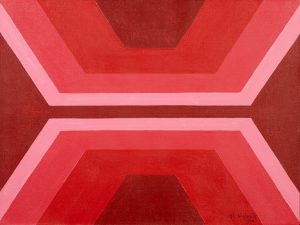 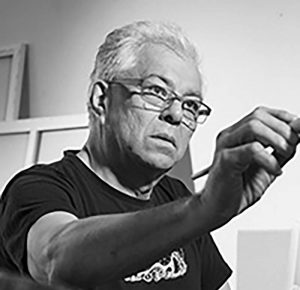 From growing up in Sandy Bay First Nation (Kaa-wii-kwe-tawang-kak) and attending residential school to pursuing extensive academic studies and becoming an... 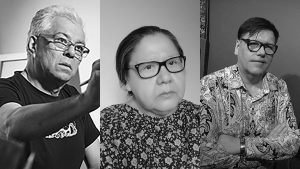 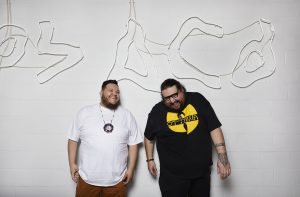 The Halluci Nation is real. As they enter a new cycle, Bear Witness and Tim “2oolman” Hill of A Tribe... 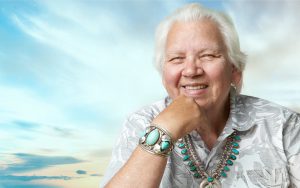 Dr. Duke Redbird is an established Indigenous intellectual, poet, painter, broadcaster, filmmaker and keynote speaker, he brings his breadth of cultural knowledge and artistic practice to the benefit of a... 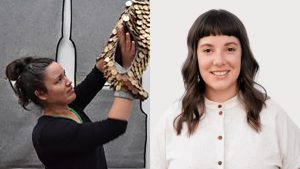 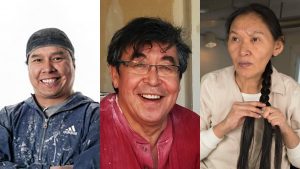 John Sabourin, Bill Nasogaluak and Shuvinai Ashoona, moderated by Taqralik Partridge A conversation between three artists who grapple with contemporary... 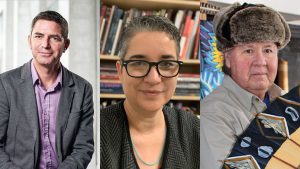 Greg Hill, Kathleen Ash-Milby, Peter Jemison A deep dive into some of the crucial artists and events that brought Indigenous... 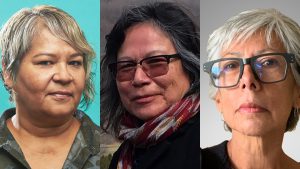 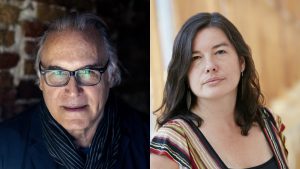 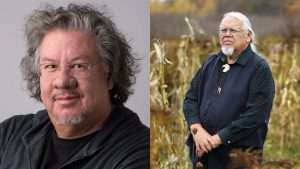 Greg Staats and Rick Hill in conversation Staats dives deeper into the meanings within his exhibition, In Constant Return, at... 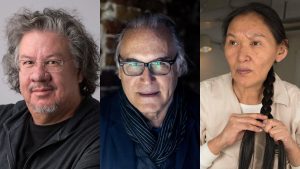 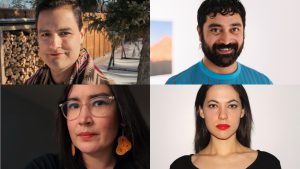 John Hampton, Léuli Eshrāghi, Joi T Arcand,  Caroline Monnet A conversation from the curators and artists in Pasapkedjinawong exhibition which... 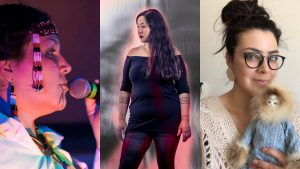 Artists Taqralik Partridge, Laakkuluk Williamson-Bathory, and Tarralik Duffy in conversation. A conversation between three artists on the rise who are also... 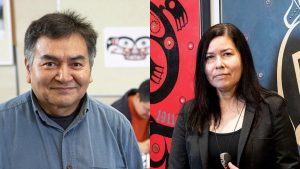 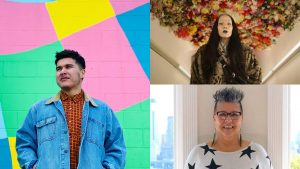 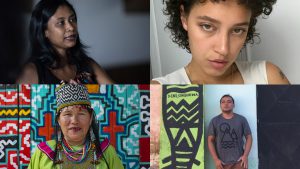 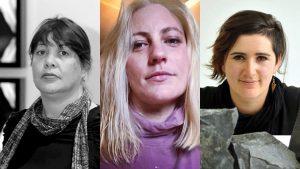 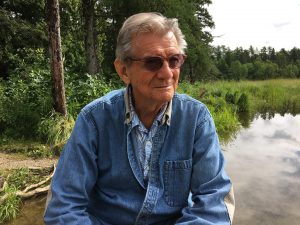 Gerald Vizenor is of Anishinabe heritage and an enrolled member of the Minnesota Chippewa Tribe, White Earth Reservation. The author of more than 50 books of nonfiction, fiction, and poetry,...