Curator of Modern & Contemporary Māori and Indigenous Art at the Te Papa Tongarewa Museum of New Zealand, Modern & contemporary Māori & Indigenous Art Curator Megan Tamati-Quennell, Te Atiawa, Ngati Mutunga, Ngai Tahu and Kati Mamoe, in conversation with two younger artists who are making an impact in New Zealand and in the field of contemporary Māori art. Ayesha Green, Ngai Tahu, Ngāti Kahungunu is a painter based Tāmaki Makaurau, she has won a series of art awards and although only graduating from Art school in 2013, has been included in major shows, her work acquired for collections throughout the country and is undertaking the first public sculpture that references the mana whenua, the iwi/Māori people of Otakou/Dunedin. Ana Iti of Te Rarawa descent based in Dunedin is sculptor, who also has text and video practice. Ana graduated with a Masters of Fine Art from Massey University in 2018. She has also received critical attention for her work and has been the recipient of important commissions at Toi o Tamaki and the Govett Brewster Art Gallery and been the recipient of the prestigious McCahon House residency, in New Zealand and the inaugural Indigenous Art Exchange residency in Canberra. The artists will introduce their practices and in conversation with Megan will explore the context they are working in, where and how they feel they and contemporary Maori art is positioned, and what the pressures and the opportunities that positioning brings. 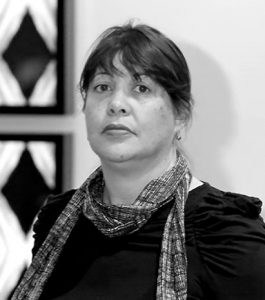 Megan Tamati-Quennell
Megan Tamati-Quennell is a leading curator and writer of modern and contemporary Māori & Indigenous art, with a specialist interest in Māori modernism.  She has worked as a curator for over three decades and currently undertakes two roles, one as an external curator for the Govett Brewster Art Gallery in New Plymouth and the other as... Read more 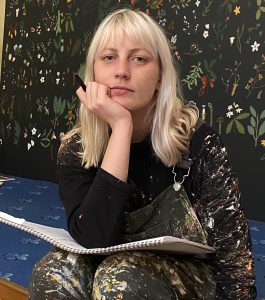 Ayesha Green
Ayesha Green (Kāi Tahu, Ngāti Kahungunu) is an artist based in Tāmaki Makaurau, Auckland New Zealand. Her practice explores mātauraka māori, nation building and the relationship between the empire and indigeneity. She graduated with a Master of Fine Arts from Elam in 2013 and in 2016 completed a Graduate Diploma in Arts specalising in Museums and Cultural... Read more 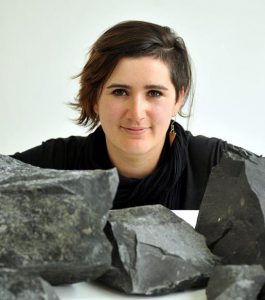 Ana Iti
Ana Iti (Te Rarawa) is an artist based in Te-Whanganui-a-Tara. Often employing sculpture, video and text, the artist's recent work explores the practice of history making through shared and personal narratives, attempting to open up space for more subjective experiences and feeling. Read more
View next event →